Why New York Has So Many Rats – NYC Revealed 

Fate of the Filibuster: What Is It, and Why Is Everyone Fighting Over It?

Street Level: Can a Community Revitalize Without Pricing People Out?

Bracing the Blow of Early Onset Colorectal Cancer: One Man’s Journey With An Unexpected Diagnosis 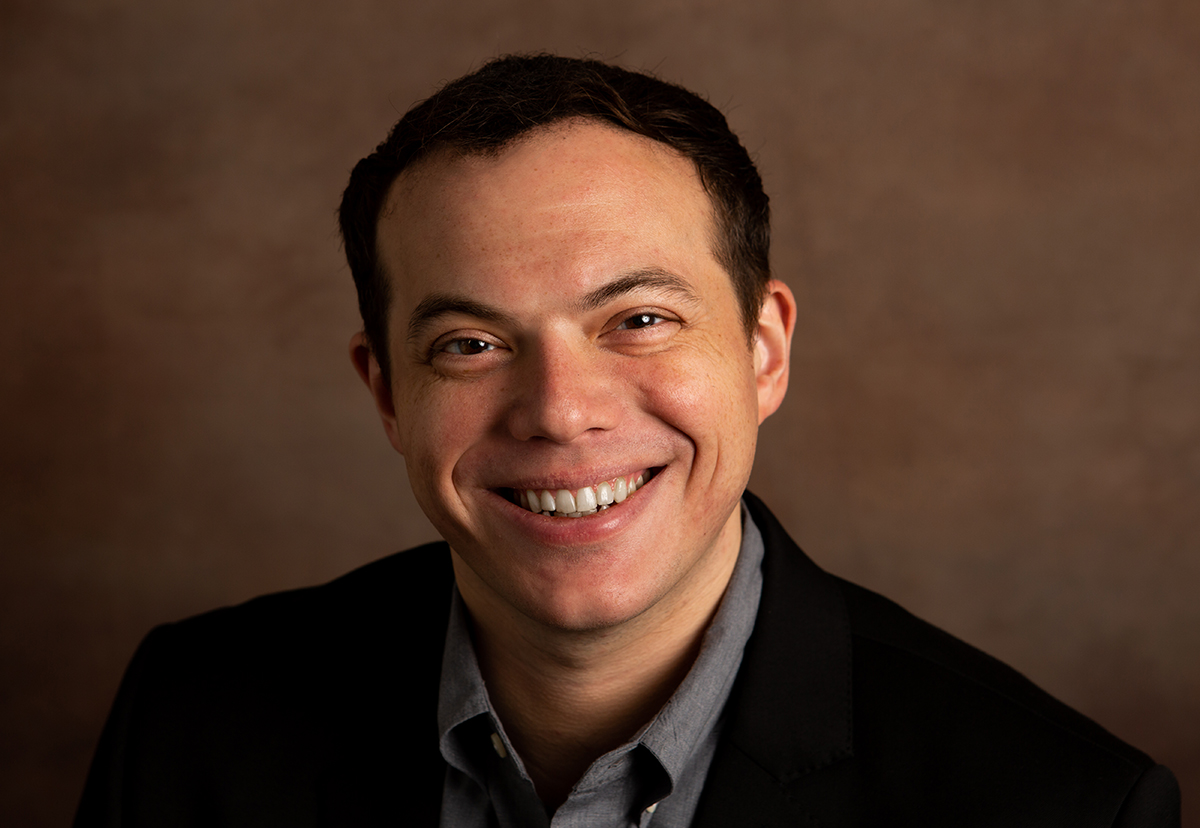 Frank Posillico is an Emmy Award-winning documentary producer, cinematographer, and journalist based in New York City.

Currently, he works as a Senior Producer at Cheddar News where he oversees production on a 30-minute documentary series.

Frank has also worked at Spectrum News (NY1) where he produced and shot documentary and news video for the network's 30+ stations. Frank was also the Senior Video Producer at the New York Daily News, where he worked to re-launch the department. He helped lead breaking news video operations, developed editorial plans, and produced a wide variety of short and longform documentaries.

Frank is on the Board of Governors of the Deadline Club, a member of The Video Consortium, and a member of the Stony Brook University School of Communications and Journalism alumni board.

In his spare time he enjoys travel, hiking, and being outdoors. He just as equally enjoys a good movie, a good book, a good coffee, and a good glass of whiskey.